Sometimes making predictions about fishing can leave you looking a bit silly and I hesitate to say that any particular time is going to be good. The last thing that I want is for you to go burn your gas and waste your time because I said it would be a good time to go. Well I’m glad that my prediction in my last report has proven to be true. The inshore bite has been really good!

We had some big tides around the first of the month and during the last week of the month we’ll have some big tides again. Naturally with all of the rain water spilling out of the major river systems there will be some areas that are too fresh to bother with, but other areas, particularly around rivers that only go a few miles inland, will continue to offer great fishing.

The Trout fishing has been consistent with most people that go out at least returning with a decent mess of fish, while others are returning with limits. As usual, it can take a bit of poking around before you really find a steady bite, but keep in mind that they are always biting somewhere. Just keep hammering until you figure out where.

One tool that I want to share with you that I use often to locate fish is a simple jig head with a live shrimp. I use this rig a lot when I have clients on the boat so that I can quickly cover some water and check all around the boat to find the fish. Simply hook the shrimp through the head from bottom to top and work it just like you would a grub. I prefer a 1/8 ounce in most situations. If you haven’t used this rig before, it may surprise you how many fish you’ve been overlooking.

Recently I was able to take my son Jackson out to do some fishing and the jig head / shrimp combo was easy for him to use and lethal on the Trout, Reds, Black Drum, and Sheepshead.

The Redfish have continued to impress when compared to the last several years. The overall size has and will continue to get better as we are starting to find some over slot Reds and more and more that are growing into the slot. I’m still cautious and only keeping Redfish if they are gut hooked and likely to die anyway. Just because it seems we’ve had one good spawn in my opinion it doesn’t mean we have a bumper crop. Hopefully a couple more spawns will replenish the fish and we’ll start to see Redfish throughout the size range again. Remember when we used to expect to catch a couple of big Redfish every time we went Trout fishing even if we weren’t trying to?

I’m going to lump the Bull Reds, Sharks, and Tarpon into one pile as it won’t take me long to tell you what’s up in that department.

Bull Reds are trickling in but they aren’t here in full force by any means. We got spoiled last year but it’s typically around the first of October that things start to kick off and the latter half of October is when we really smash ’em.

Shark fishing has been decent but the shrimp boats have been close to the beach which usually makes for smaller fish and a slower bite. Anchoring in deeper, cleaner water and chumming has been more productive and gives you a shot at some…

Tarpon. Tarpon fishing, while I thought it was over for the year, actually made a return. It wasn’t full blown “holy crap they’re everywhere” Tarpon fishing, but it was reliable and worth doing. The biggest trouble with Tarpon fishing right now is finding decent bait. There was plenty of bait in front of Jekyll Island but with the hard NE winds it may not be there anymore.

In summary, make sure that you take advantage of the next week or so. When the big tides return it will be more difficult to get on the inshore fish and after the next moon you probably won’t have a chance at a Tarpon again until next year.

I’ll be fishing the IFA Redfish Fernandina event at the end of the week so I’ll be out of pocket for several days. If you want to book a trip just call Beth at 912-617-5577 .

This week’s report is brought to you by Mossy Oak Properties Coastal Land & Real Estate. Be sure to give them a call and ask about this week’s featured property located near the river right next to the boat ramp with 42 acres and merchantable timber. 912-674-2700 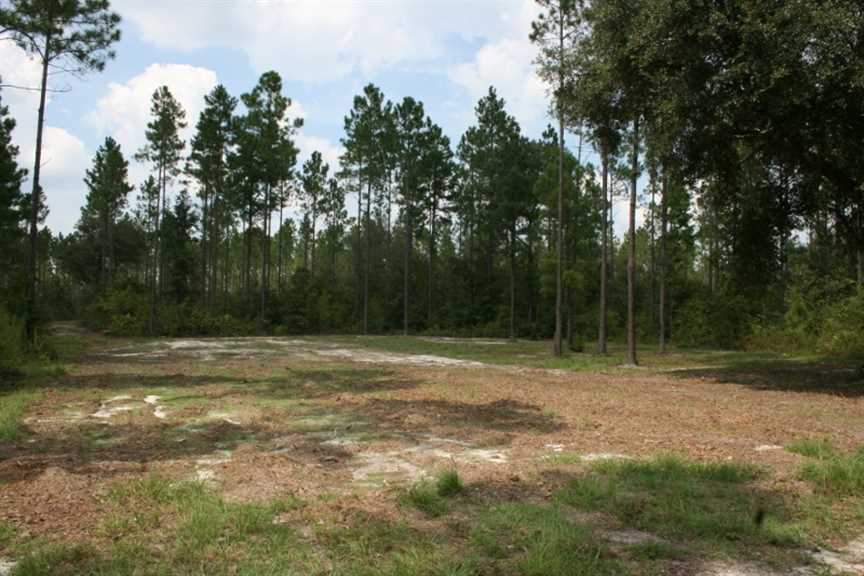