Captain Tim is a full time fishing guide spending over 200 days each year on the water. He has a quiet laid back approach to putting clients on fish. His knowledge of local fisheries, extensive time on the water, and his experience as a professional angler with the Southern Kingfish Association, FLW Pro Tour, and numerous local tournaments provides clientele with a competent, reputable and patient guide. 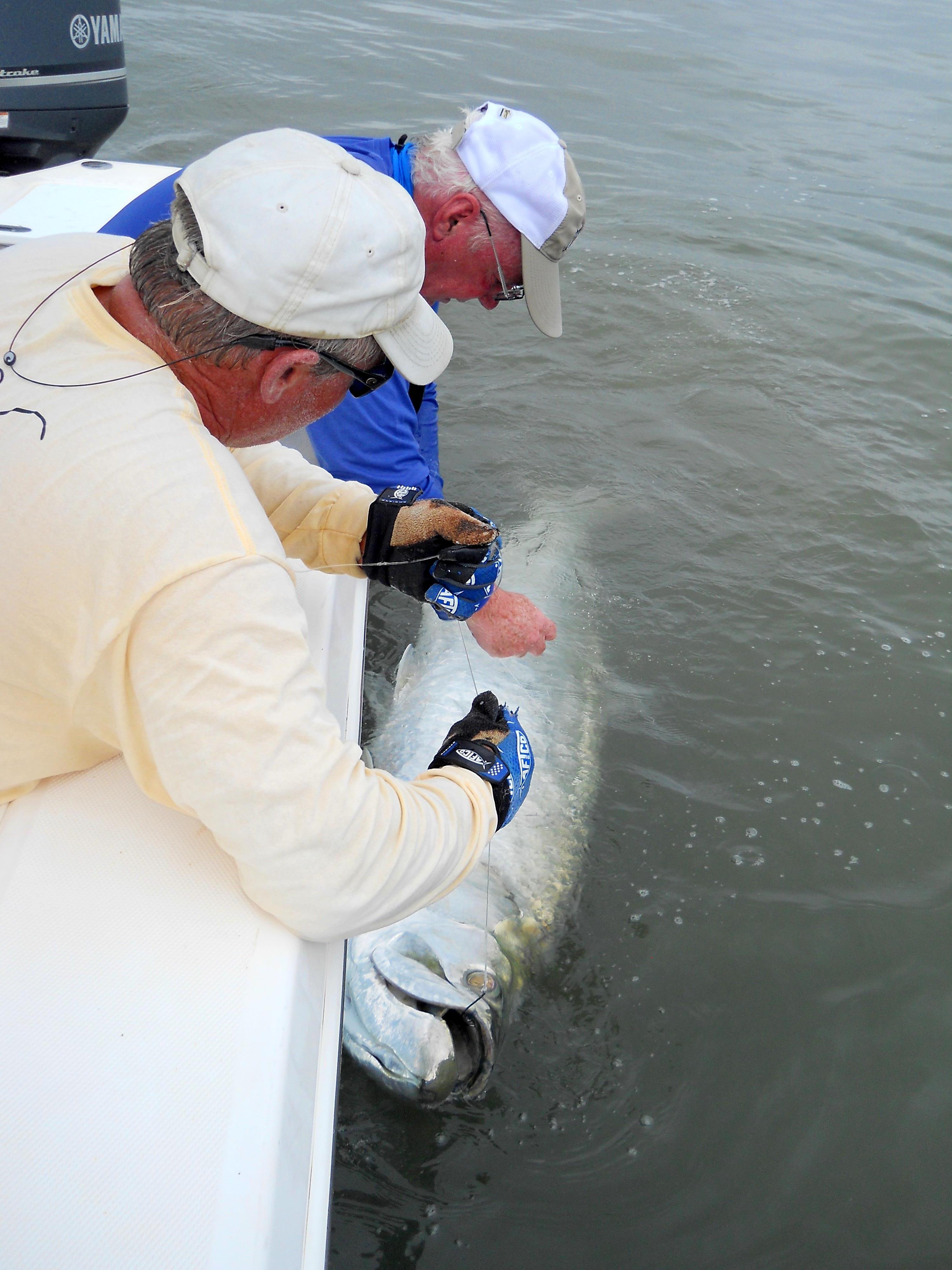 His experience started at a young age and his salt water roots run deep. Captain Tim’s ancestry on the Georgia coast can be traced back to the 1770’s. Native to Hickory Bluff, located on the Little Satilla River, Tim knows the local rivers and tributaries like the back of his hand. As a teenager he helped his Grandfather and Uncle run their shrimp boats. In his late teens, he joined the U.S. Navy and retired as a Chief Petty Officer.

After his retirement, he and his wife operated the marina his family owned in his childhood. While managing the marina, he also continued to guide alongside his son, Captain TJ.

Tim and Beth have been married for 34 years, raised 2 children and currently have 3 grandsons. His greatest joys have been watching his children take on his love and passion of fishing and boating.

Having raised two children on the water, Tim especially enjoys taking kids fishing and sharing the same experiences with them. He does not bark orders, or expect kids to fish like a skilled adult. If you’re looking for a patient and knowledgeable guide, you’ve found the right guy.

Captain Tim is also very patient with adults. He understands that fishing in our local waters may be different from the areas his clientele is used to fishing in and around. He enjoys helping the novice angler learn the particulars of salt water fishing. If you want or need help, he is there for you. If you prefer to fish unassisted, he will respect your wishes and quietly guide the boat to areas of opportunity.

Capt. Tim fishes from a 22’ Pathfinder bay boat. After running a larger charter boat for several years, Capt. Tim bought the Pathfinder as a back-up boat and quickly realized that he would rather fish from a shallower drafted and faster boat. He sold his old boat and now fishes from the Pathfinder. This is a great fishing platform that can get you to shallower fish, fast. It is equipped with GPS controlled Minn Kota iPilot, Garmin electronics, Engel coolers, and a Yamaha 4 stroke motor.

“I can tell you a few things about my dad. He’s a quiet guy most of the time but it’s because he thinks more than he speaks and I think that is very admirable. I’ve seen him on the boat before and I can tell his gears are turning. He’s thinking about the tide, the water clarity, where he was yesterday, what happened 10 years ago in this same area, how much time it would take to make that run, how much bait he has left, and who knows what else.

While all of this is happening, I’m just looking at him knowing that he’s about to change the plan any second. He’s got something on his mind and we’re about to switch gears. I can’t tell you how many times I’ve thought the day was over and seen him put it all together and get on the fish.

He’s the first to jump in someone else’s boat with a bag of tools and get them going again. He’s shared more information and taught more people how to fish Georgia waters than anyone else I know. There are fishing guides in the area right now that learned most of what they know from him and he’ll still help them to this day.

He’s a guy that I can bring a reel that’s been torn apart to, and he’ll figure out how to put it back together. He does the same thing out on the water. He’ll look at each piece of the puzzle, and before long, he’ll have the big picture figured out.

He doesn’t want a million Instagram followers, magazine articles, TV appearances, or accolades. He just wants to spend some time with you on the water and share this place and the fish with you. Every client is just as important as the last. ”

The Captain doesn’t say much, but he’s just paying attention to what is going on around him and that’s his style. Most clients find that they fit right in with Capt. Tim and enjoy his company. His patience and knowledge will make your day successful and relaxing.

Been a bit bully around here lately #thegeorgiafis